At Redpoint, we geek out over marketing success and recently, we’ve discovered these six cool examples of marketing worthy of applause.

When we were kids, those claw machines at arcades and amusement parks were irresistible.  But as adults?  Imagine BEING the claw, and swooping into a giant tank to grab as many prizes as you can.  Hats off to Squishmallows for this standout trade show booth at VidCon, where fans waited in line for four hours just for their 20-second turn in the Human Claw Machine. 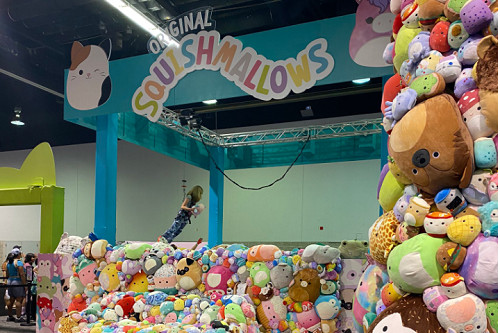 It’s quite reasonable to assume that not EVERYONE will be interested in watching The History Channel’s documentary series about the Roman Colosseum.  But their marketing folks have produced a series of video ads that give it wider appeal and the best possible chance of luring in non-history buffs.  Meet Gaius Falco, head groundskeeper of the Colosseum (by way of New Jersey?), in these two ads.

OK, we can’t even breathe because this concept is so absurdly PERFECT.  Follow me on this:  Heavy metal band Metallica has a famous song called All Within My Hands.  In 2017, the band created a nonprofit organization called All Within My Hands Foundation.  And one of its signature programs is the Metallica Scholars Initiative.  This initiative partners with the American Association of Community Colleges to support scholarships and fund programs for students to learn trades working with their hands, such as welding, electrical engineering, HVAC, construction, and more.  The program supports 32 community colleges across 27 states.  We’re talking millions of dollars in funding here.  BRAVO, both for the initiative and the sheer branding brilliance. 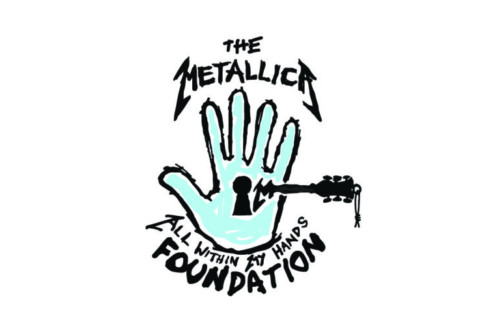 Most Relatable Billboard (possibly of all time)

Score one for “good old fashioned” Timex, who managed – with just ten simple words and a photo – to instantly communicate how their product provides a solution to one of the most popular, gut-wrenching problems on the planet. 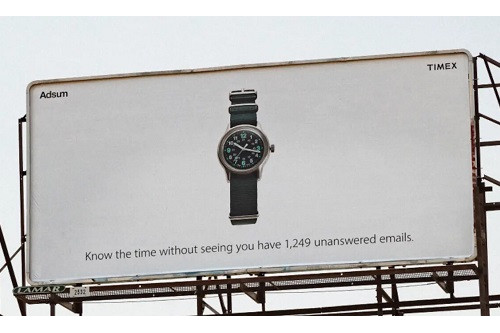 This product came out a few years ago, but we just stumbled across it recently.  The Shelves of Life product is a bookshelf that can be repurposed into a coffin, so you can be buried in it when you die.  Wait…what?  Indeed, this is true and it can be purchased, and it comes with visual instructions and diagrams for making the shelf-to-coffin transformation.  More about it here, and more about the designer, William Warren, here. 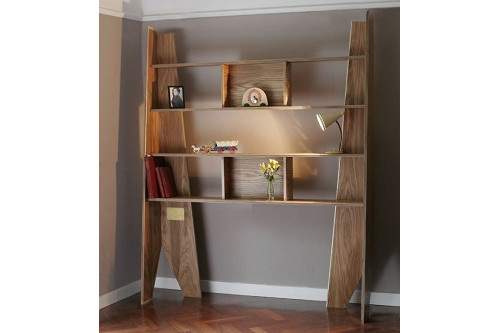 Video Storytelling That Steals Your Heart

Bravissima, Barilla!  This video tells a story about Izyan Ahmad (“Zizou”), a young tennis player who had a dream of playing against Roger Federer when he was 11 years old.  Watch what happened five years later.

And in addition to these six cool examples of marketing, here’s one of our throwback faves.  When the baker hired Simone, it started a seriously cool chain reaction.